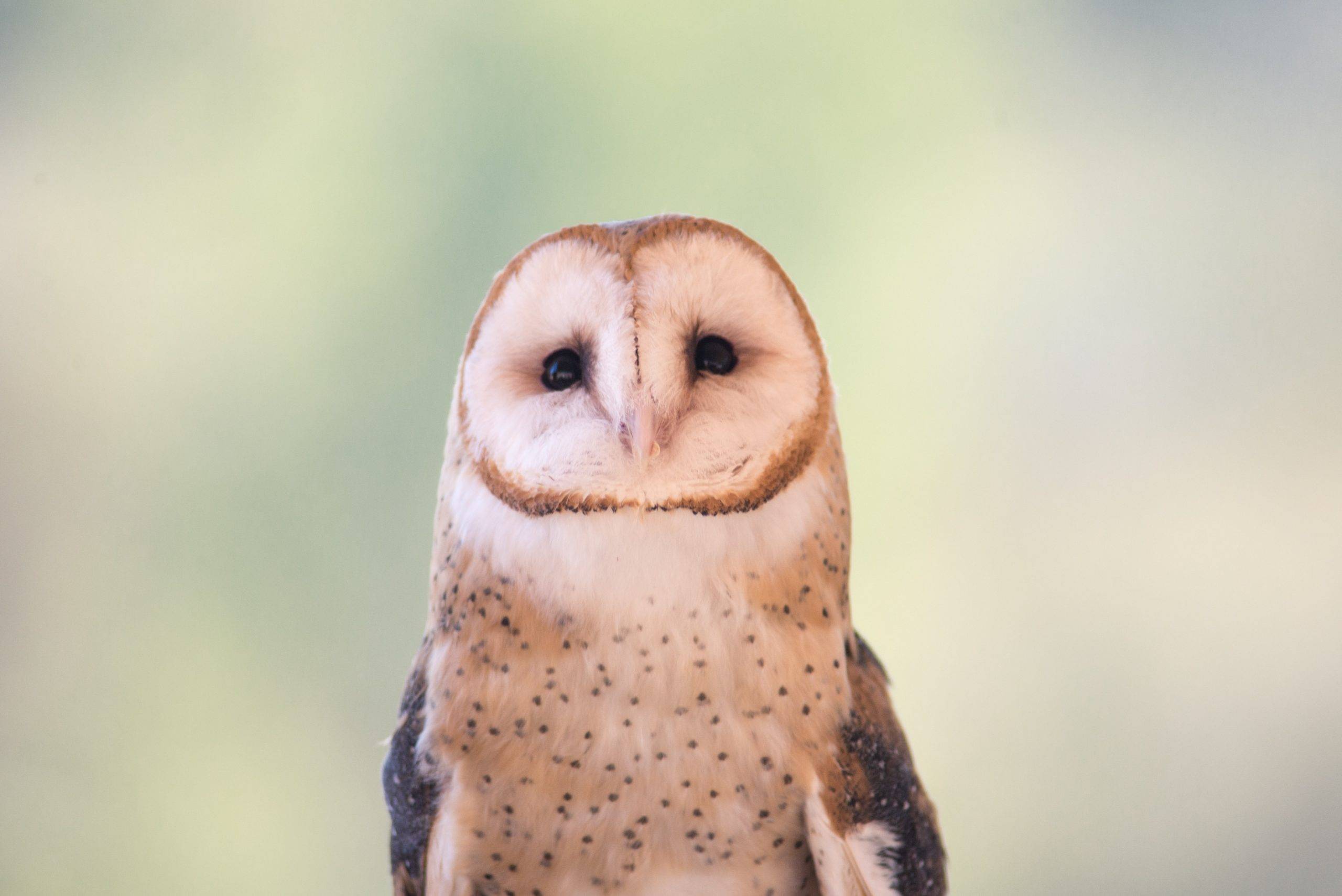 When we began our Save 1000 Acres campaign in 2015, the barn owl quickly became our mascot to protect open spaces. As the campaign came to a close this year with the acquisition of the George Sardina, MD Preserve, we celebrated with a new hike series called the Wonders of the Watershed. This past weekend marked the third hike in the series as we hiked our newest preserve with a focus on birds of prey. Our special guest, Sheryl from Sky Hunters, surprised us  with a Kestrel (the smallest and most common falcon) and a barn owl—fitting as we reflected on the hard work that made this Preserve possible. 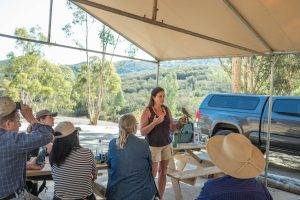 The hike on Sardina Preserve, once known as the site of “Mr. Paintball”, weaved through areas of non-native grasses and eucalyptus trees and trailed back through native oak canopies and chaparral.  Several hawks, woodpeckers, and quail made appearances on the hike as well as some very tiny coast horned lizards. Mountain lions, deer, and bobcats didn’t make a physical appearance, but their tracks on the trail made it known that they call the site home.

Sky Hunters is a non-profit group dedicated to informing the public about birds of prey, rehabilitating injured birds, and promoting conservation. With the two rehabilitated birds they brought, they explained some of the challenges our native birds face and what we can do to help. Thank you for all the information! Don’t miss out on our last hike of the series on December 14th at Bottle Peak with guest speaker Rick Halsey from the California Chaparral Institute. 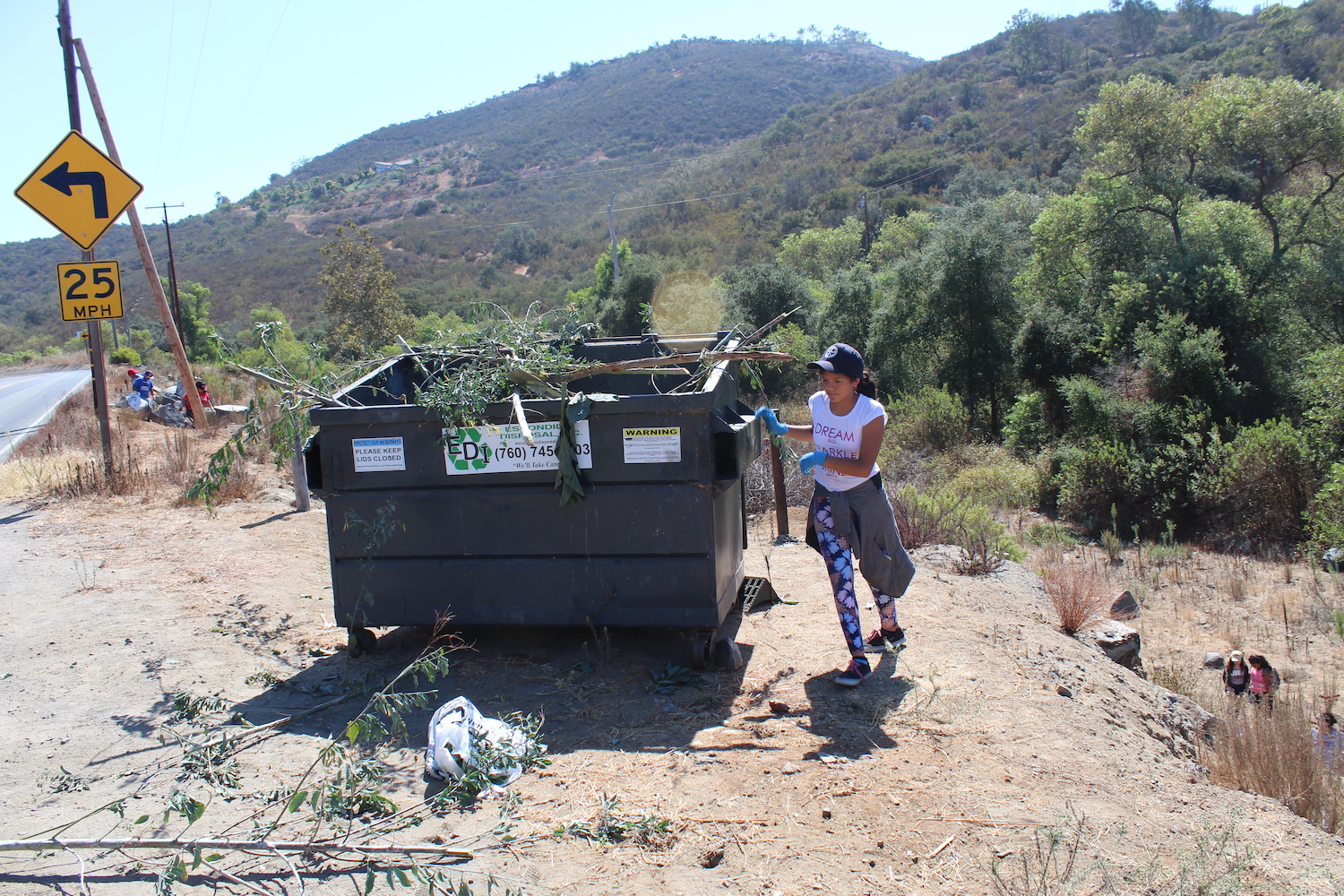 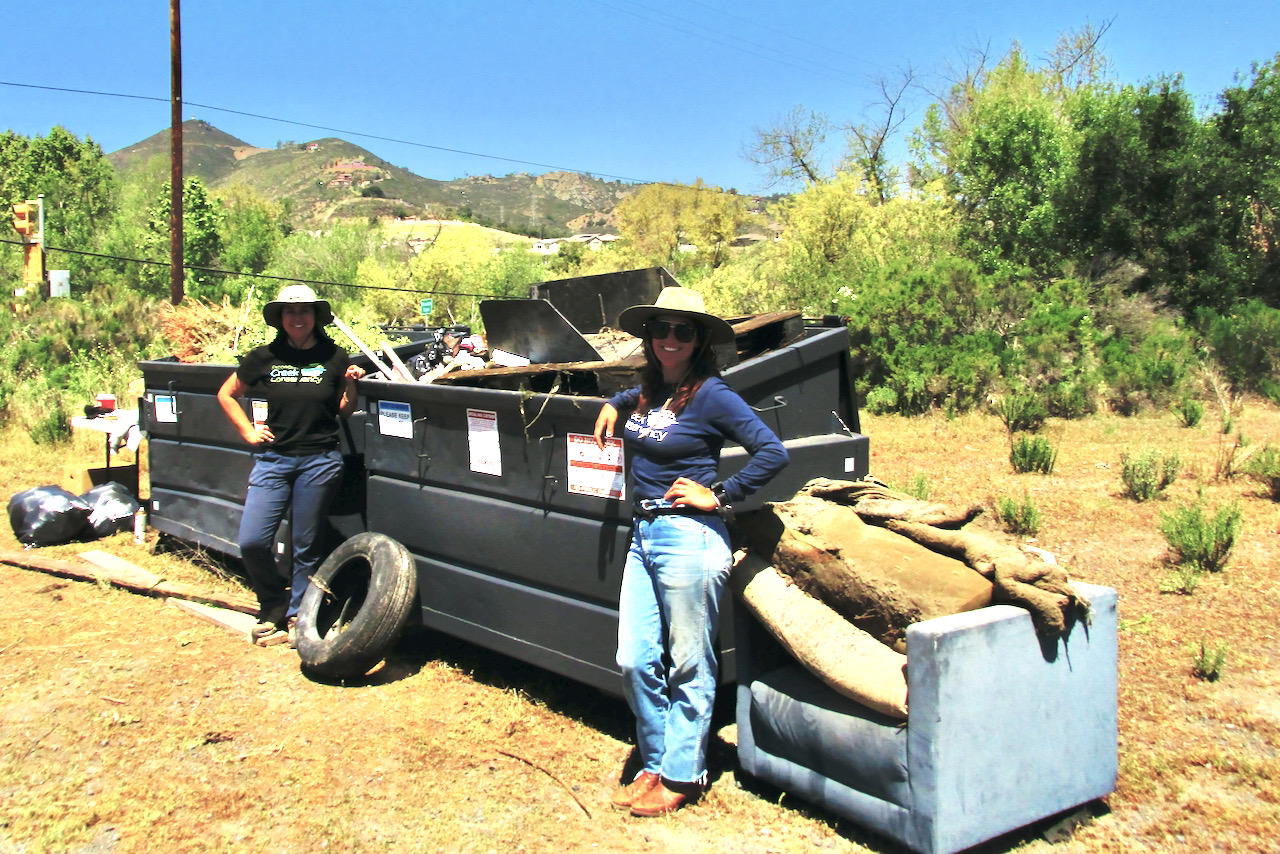 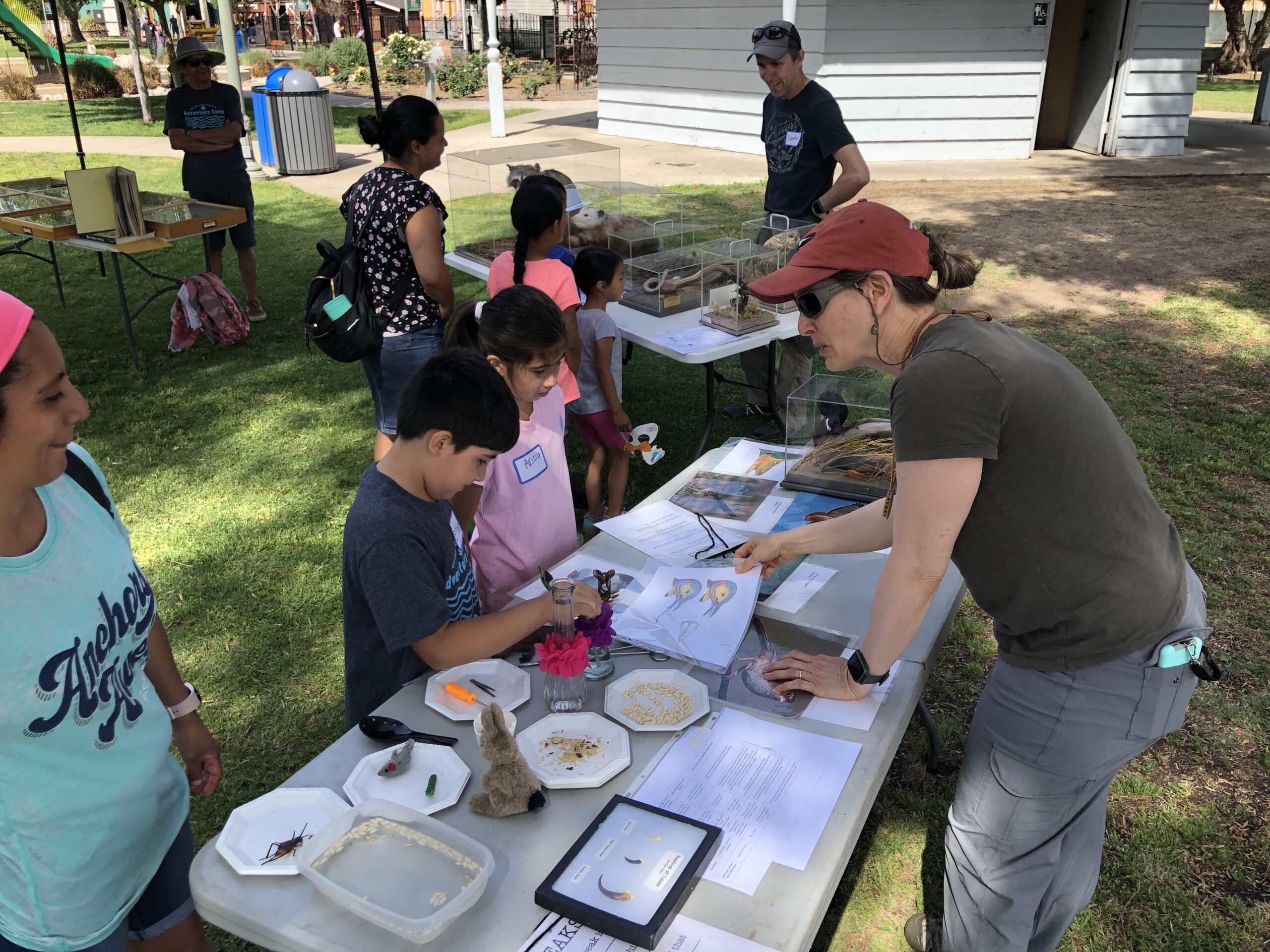 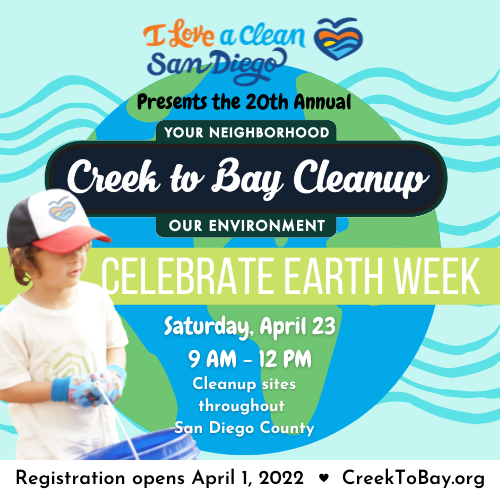