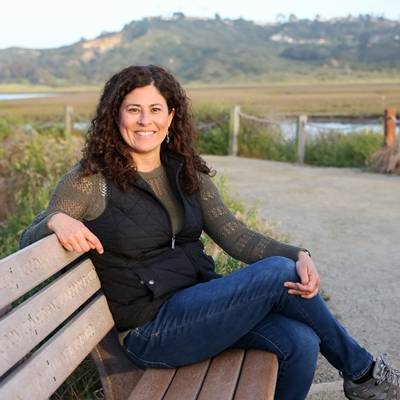 For Olga Diaz, a new assignment

During 12 years on the Escondido City Council and in numerous roles as a community volunteer, her first name hasn’t really needed to be followed by the second. People know who she is.

“I love the mission of the board and it helps me stay connected to a passion project,” she said. “The next-closest thing I can do to contribute to the re-envisioning of this creek is to serve on this board.”

That re-envisioning would restore what first struck Diaz as a “a scar that ran through the middle of the city,” a concrete channel designed with the kind of elegance you’d expect from a mid-century engineering project where the solution to flooding was always concrete. Encased in a series of culverts and large pipes, the creek cuts a six-mile course through the incorporated city and includes nearly 100 acres along its alignment.

In 2008, as a newly-elected City Council member, Diaz organized a bike ride from one end to the other. About 20 people participated.

“At the time it was considered dangerous,” she said. “There was lot of chain link, razor wire, trash, homelessness…we were issued a police escort.”

Since then, Escondido has secured funding and laid plans to improve the corridor. One of the driving forces was a college student’s research that gave way to a vision plan and later a government-funded master plan that identifies bike a pedestrian paths, pocket parks, art installations, fitness stations and safety amenities at major thoroughfares.

Diaz notes that all of Escondido’s city council districts touch upon the creek alignment. Renovation programs can and should be seen as a way to unite the city. Part of the acreage could be planted in citrus, avocados and vineyards to celebrate the city’s agricultural heritage. Other elements could salute Native American and Mexican-American contributions to Escondido’s cultural heritage.

Waterway restorations in some major cities — Diaz points to San Jose’s cleanup of the Guadalupe River — have converted the outdoor spaces into major assets that drive urban renewal.

In Escondido, the Conservancy backs a “Park Within a Park” plan at Grape Day Park to promote economic development and clean water by transforming existing blacktop into a greenway with trails, trees, native plants, and an amphitheater where people can gather to enjoy nature.

Another Conservancy proposal would introduce community vegetable gardens at various locations along the creek corridor.

All of this is important, Diaz said.

So is balancing the demands of a schedule that includes a full-time job as Director of Student Success & Equity at Palomar College. She also is pursuing a doctorate in Organizational Change & Leadership from the University of Southern California.

Diaz volunteers on the board of Voice of San Diego, serves on the San Diego Gas & Electric Community Advisory Committee, and is a member of the Sierra Club San Diego, North Area Chapter Leadership Group.

Her daughter is off to college, her son attends San Pasqual High School, and her husband — a former Escondido Police lieutenant — has just finished writing his fifth crime novel.

Her service on the City Council is in the rear-view but vision for Escondido Creek remains front and center.

“Someday I hope there’s a ribbon-cutting to open daylighted portions of the creek,” Diaz said. “Escondido Creek should be a place people want to live next to.”

Adam Kaye is a freelance writer. Contact him at [email protected] 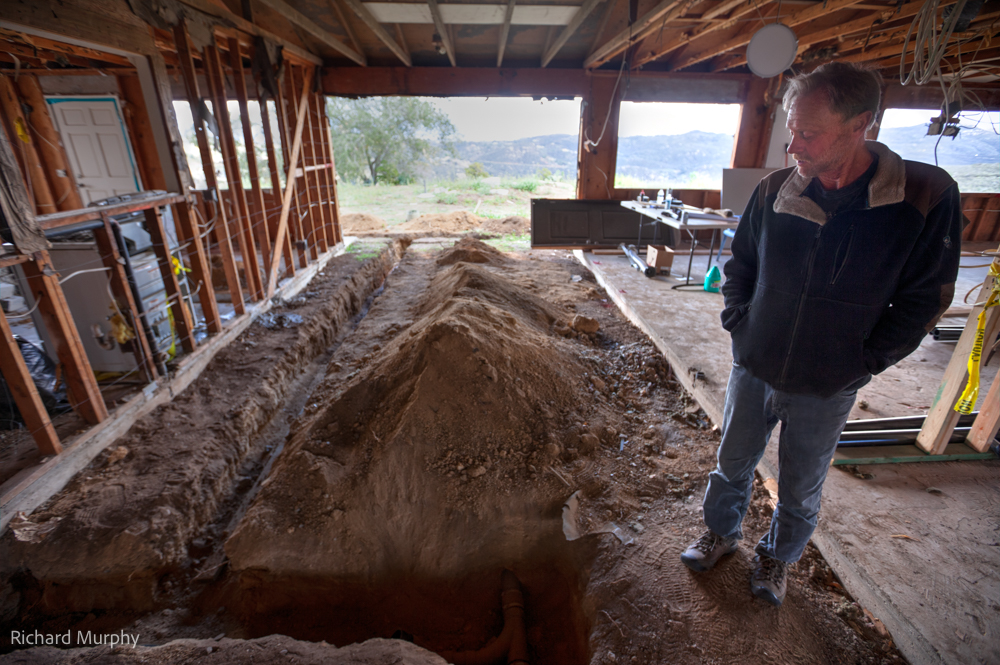 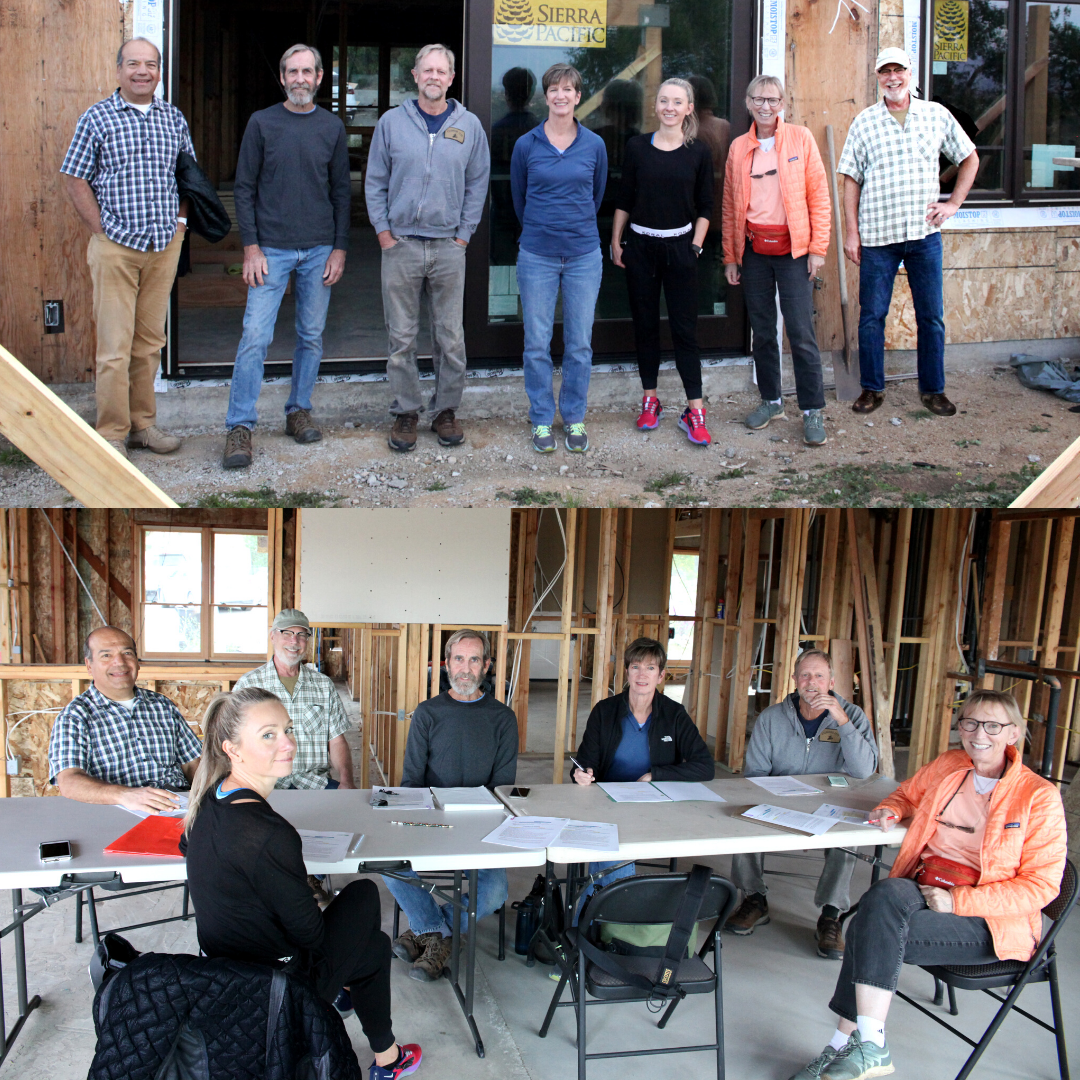 Back in the Boardroom for 2022 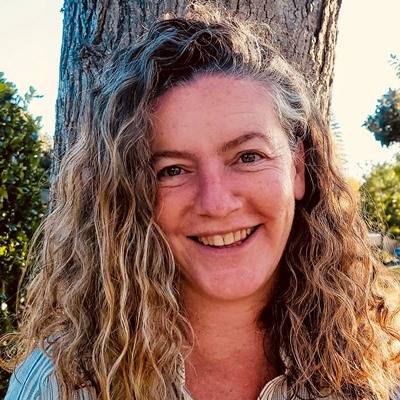 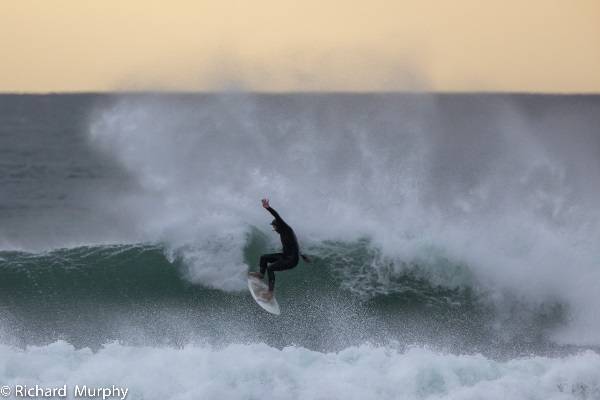 With spectacular surfing, reminders on how pollution and sand reach the ocean