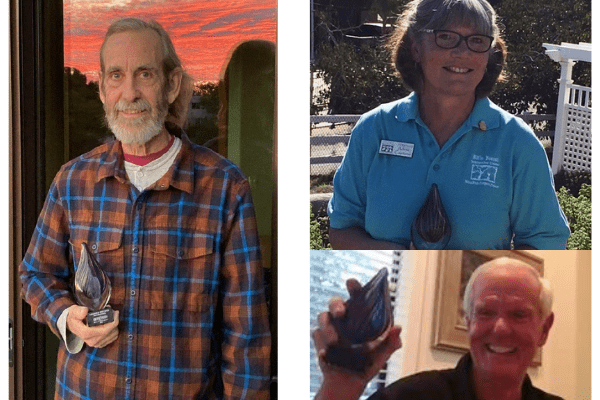 Hauling in the Awards

Olivenhain Municipal Water District recognized The Escondido Creek Conservancy as Nonprofit of the Year during an online ceremony Nov. 18. The water district also honored one of the Conservancy’s founders, Leonard Wittwer, with its Presidential Award and named longtime volunteer Adena Boxer-Capitano as Volunteer of the Year. 2020 is the water district’s inaugural year of providing awards.

“We were just truly honored,” said Board Member Jeff Swenerton, who accepted the awards on the Conservancy’s behalf. “This incredible relationship is built on the quality of the people in the water district as well as in the Conservancy.”

The Conservancy earned its Nonprofit of the Year award in large part for its innovation in continuing to connect students to the environment during the pandemic. The Conservancy created a virtual reality simulation of the Elfin Forest’s habitats in which students can get as close to the real experience as possible. For example, students can gaze up and see the oak woodland canopy, look down and see acorns on the ground, or hear the hammering of a woodpecker in the distance. The program serves all 3rd graders in the Escondido Union School District. The students are equipped with their own iPads, which take advantage of this technology to serve as portals into nature. The Escondido Community Foundation and Malk Nature Fund funded the program. Prosper XR helped produce the VR components.

“It’s quite amazing,” said Swenerton, a retired elementary school teacher and principal. “We went out and got grants and our education program is still going strong.”

In presenting its Presidential Award, the water district saluted Wittwer “for a lifetime of dedication to the community, Escondido Creek Watershed, and Elfin Forest Recreational Reserve.”

Another recipient, Boxer-Capitano, has volunteered for the Conservancy and the water district since 2014. At the Elfin Forest Recreational Reserve, which is managed by the district, Boxer-Capitano is a docent and serves on the Interpretive Center’s Advisory Committee. In that role, she helps to develop educational exhibits and programs at the Center.

“I think we’re all getting used to Zoom meetings,” he said, “but it’s unusual to be accepting an award where you can’t be with the people who are giving the award!” 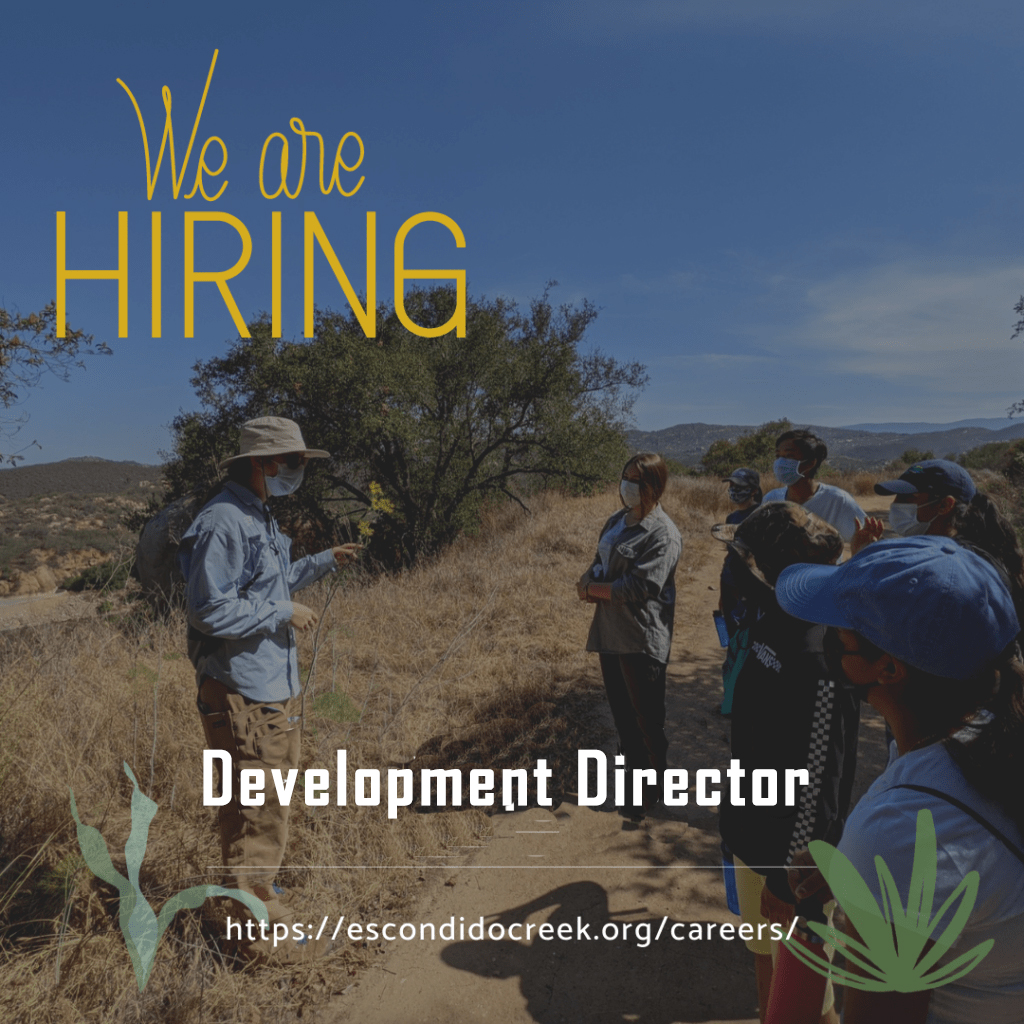 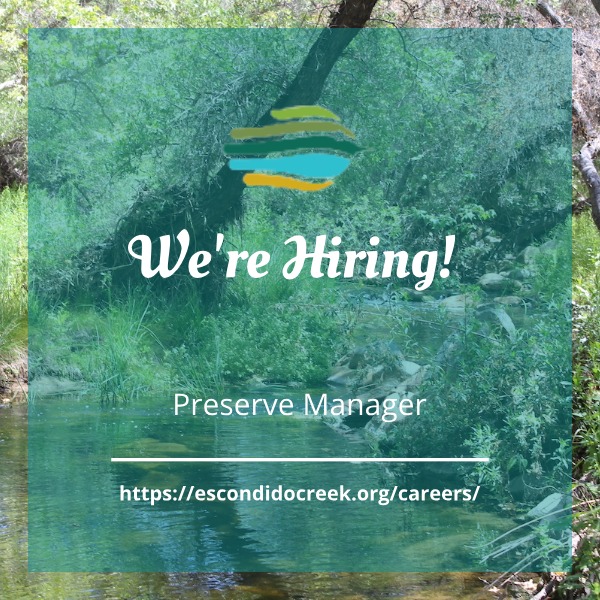 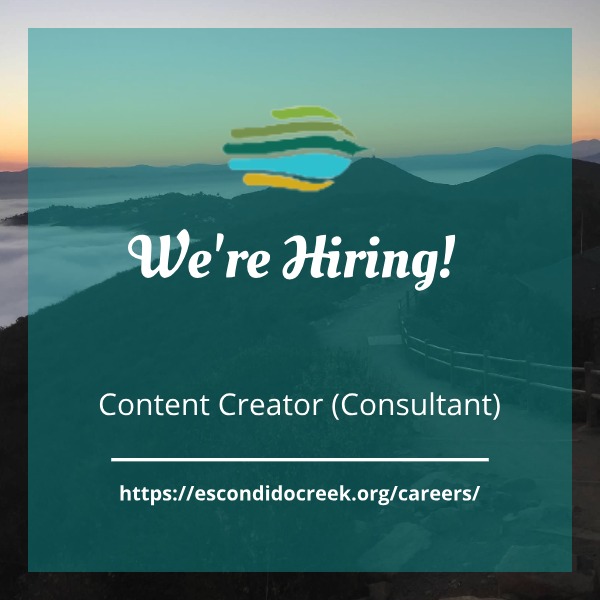