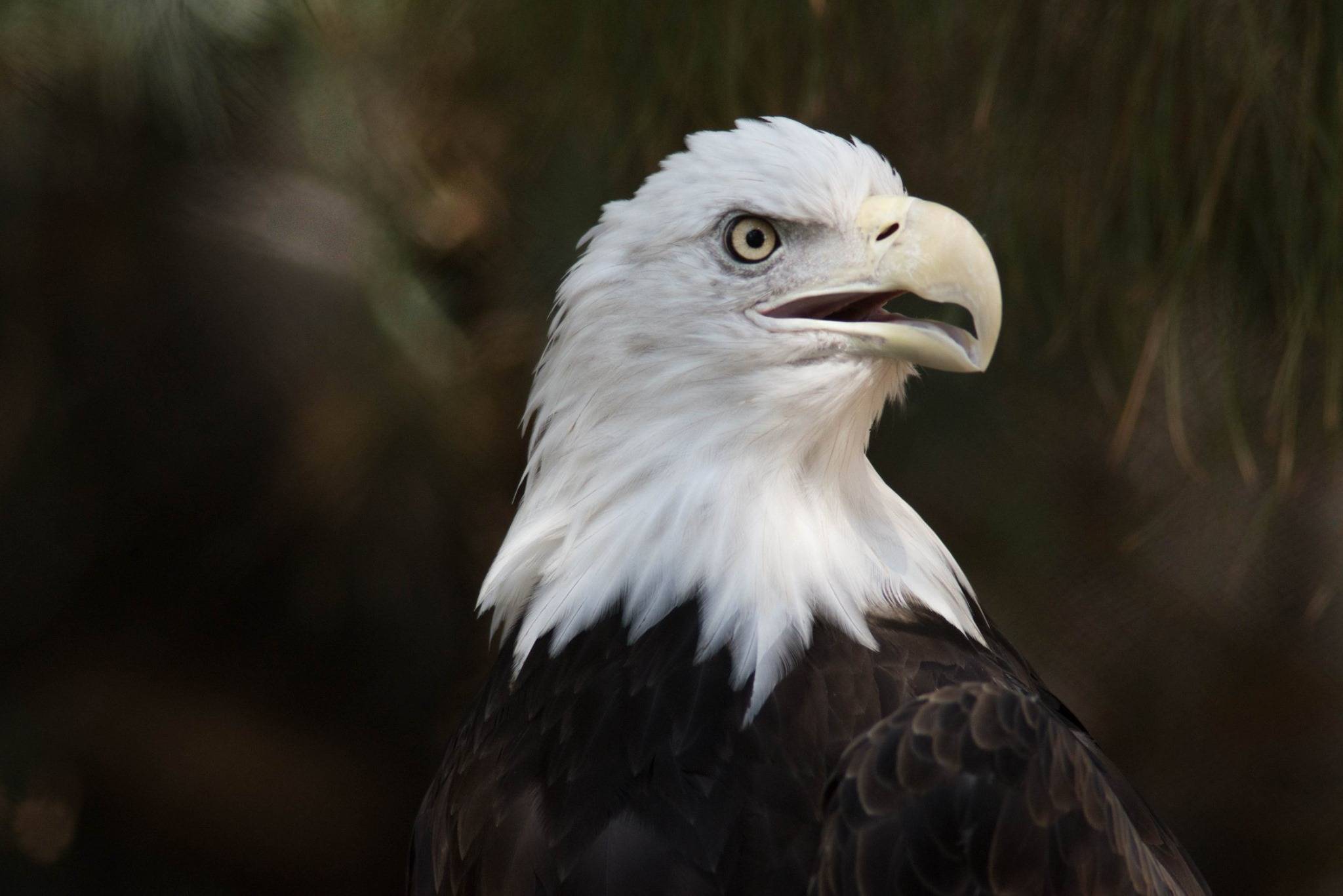 Bald eagles have soared into the Escondido Creek watershed. They’ve recently been sighted up near Elfin Forest and Lake Hodges, but now there have been sightings near Lake Wohlford. In the early 1700s, bald eagle numbers in the U.S. were estimated to be between 300,000-500,000. Due to habitat fragmentation, hunting, and food contamination from DDT,  the population dwindled to about 500 nesting pairs in the 1970s. With help from the Endangered Species Act and the banning of certain pesticides, bald eagle populations have rebounded. Currently, there are estimates of about 5,000 nesting pairs in the United States, but it’s only recently that we’ve begun seeing nesting pairs in San Diego County.

A US Fish and Wildlife survey from 2000-2016 does not show San Diego County as an official nesting territory for bald eagles. Knowing that there are indeed nesting pairs in our watershed has us even more excited to continue our work to protect open spaces—especially those near the newly sighted eagles by Lake Wohlford. In 2014, we purchased Bottle Peak Preserve and we are currently seeking to create a 9+ mile greenbelt in the upper end of the Escondido Creek watershed with our Save 1000 Acres campaign. As we continue preserving open spaces, we’re hopeful that these birds will have permanent nesting sites to keep their populations steady.

If we want their populations to continue growing, we have to remember to keep a safe distance from their nests. The US Fish and Wildlife Service recommends keeping a minimum distance of 330ft (100m) from any nest during nesting season. Please keep this in mind as we start encountering these birds more frequently in the wild. 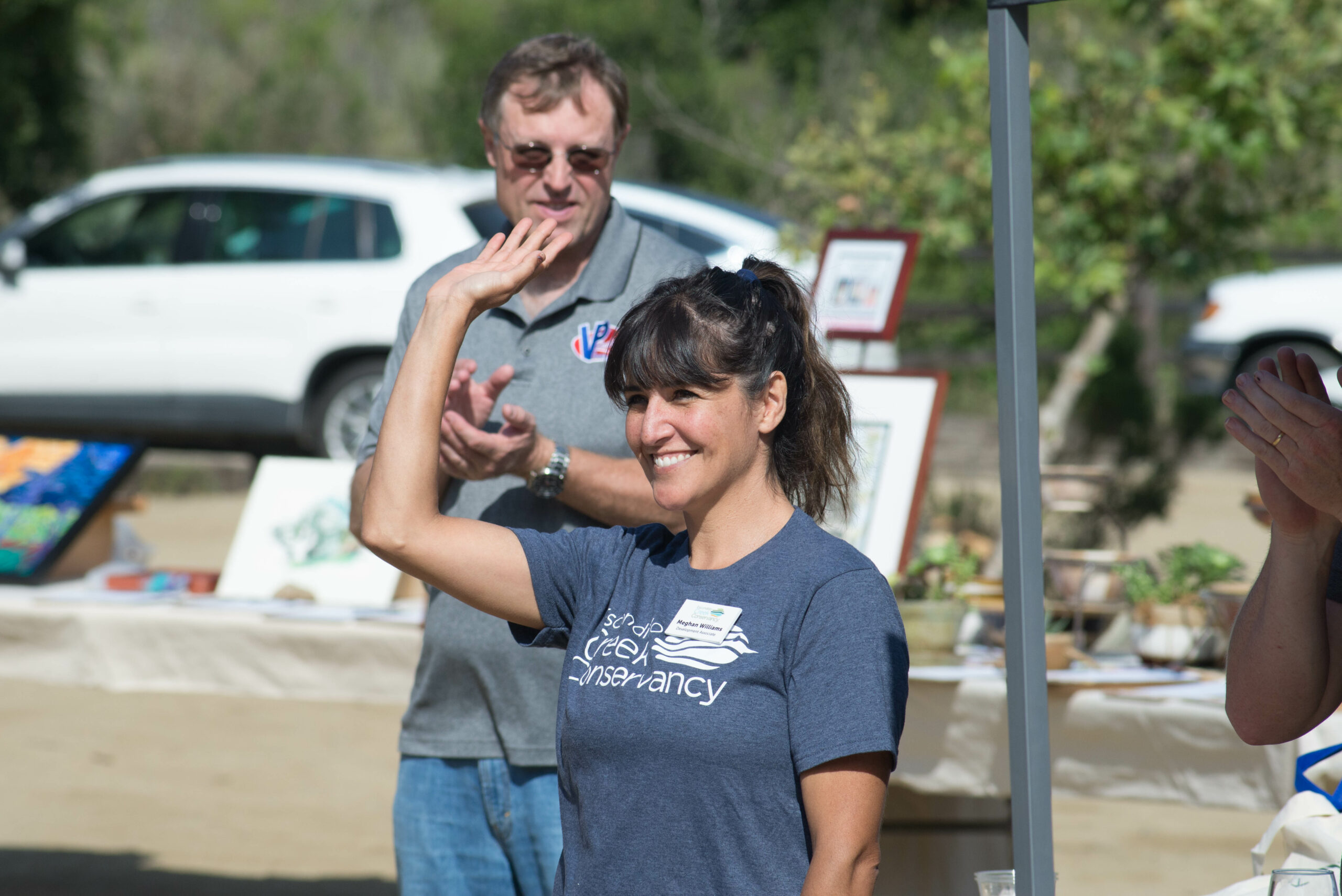 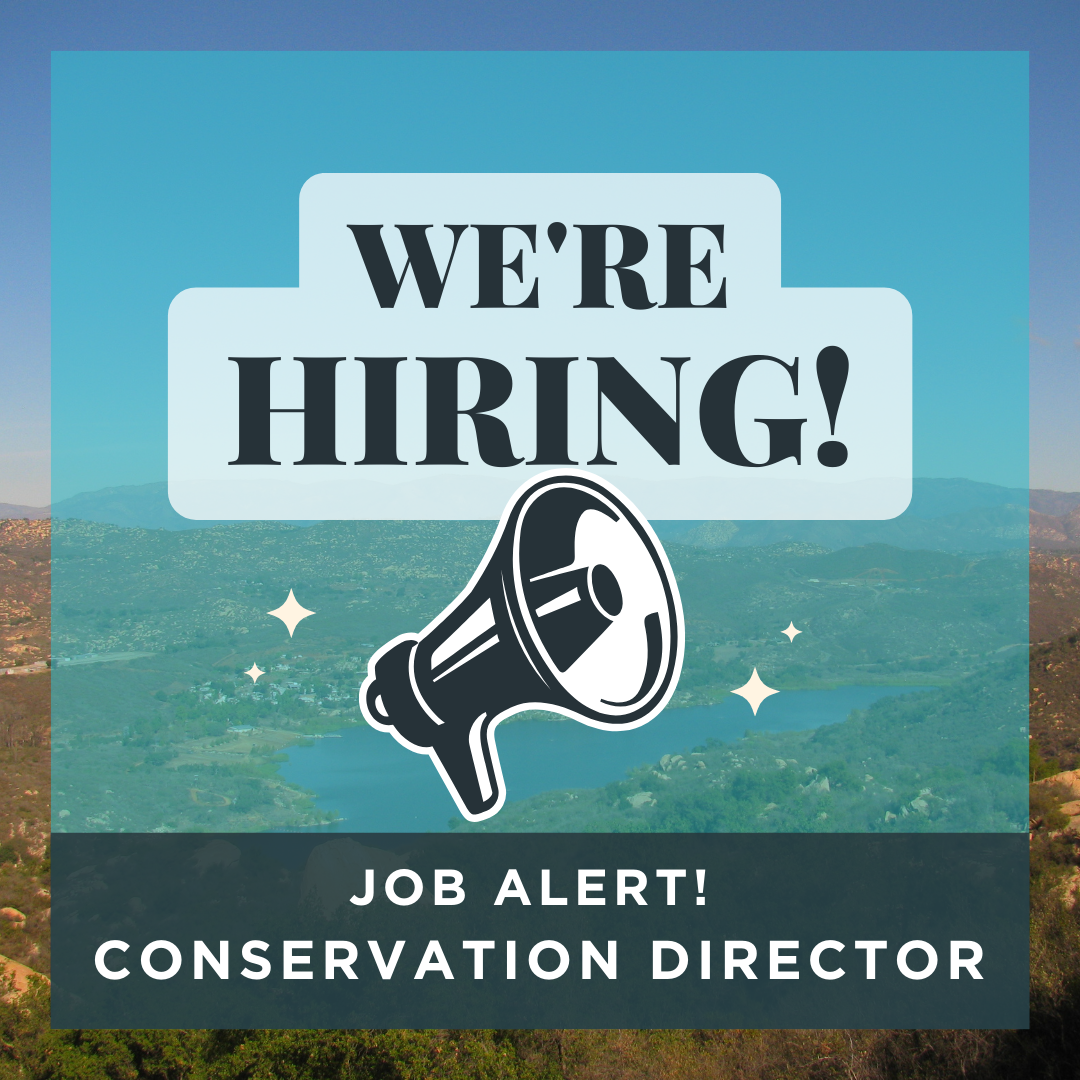