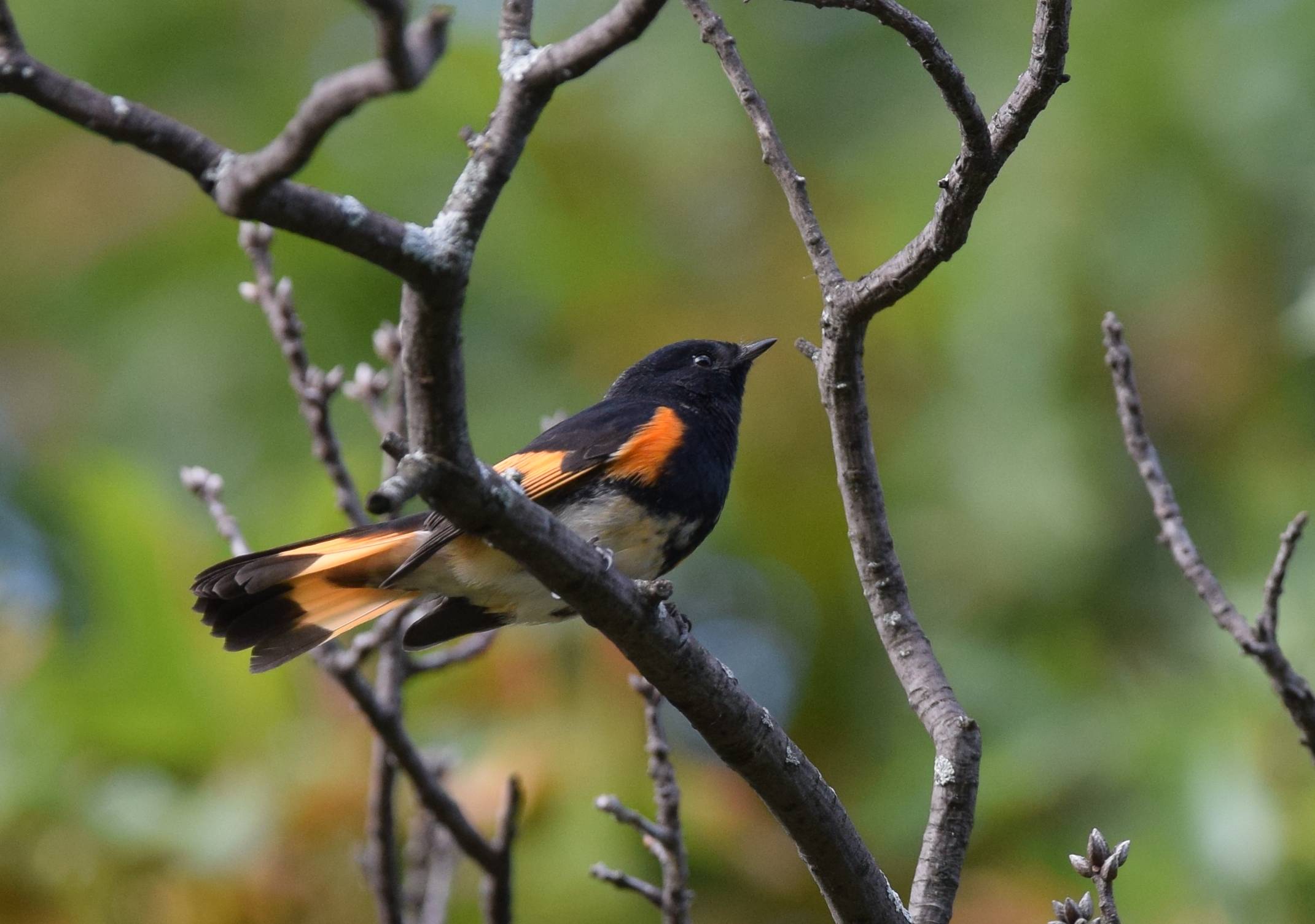 Although we’re called “The Escondido Creek Conservancy,” our conservation focus is the entire Escondido Creek watershed, which contains additional tributaries (drainages), including Reidy Creek. Escondido residents may know Reidy Creek as the creek that runs behind the Escondido Police Department headquarters, and by the community garden. Enhancing and improving Reidy Creek began last year and provides an opportunity to showcase what other creeks in the watershed could become: ribbon parks bisecting the city with beautiful native trees and plants, clean water, and—perhaps in the future—safe walking and biking trails for local residents. During a routine avian survey, Associate Biologist of Rocks Biological Consulting, Chris Thomson, made some interesting observations!

Cassin’s kingbird, belted kingfisher, snowy egret, and many great egrets were seen, as well as an unusual American redstart! Likely a first year male, this American Redstart is slightly unusual in California. The bird’s expansive typical western home range reaches up to Alaska, which makes the migration of some populations down the west coast into California unlikely, but possible. But it’s not just the birds we’re hoping to attract to the creek… it’s also the neighbors!

“During the restoration process, we’ve had many residents and neighbors near Reidy Creek—some having lived here over 20 years—expressing gratitude towards the project,” said Juan Troncoso, Conservation Associate for The Escondido Creek Conservancy, “They are grateful for the natural beauty and recreational value we are returning to their backyard.” 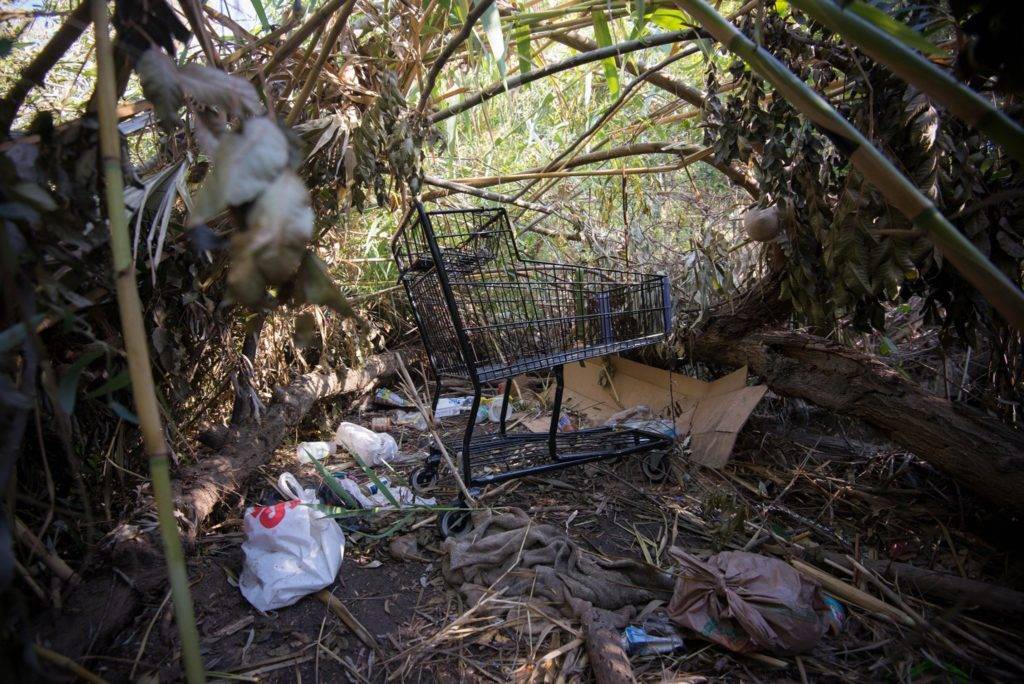 Trash discovered during the restoration of Reidy Creek.

The portion of Reidy Creek behind the Escondido Police Department had become an area of public safety concern over the last decade due to unauthorized encampments and, consequently, trash and water pollution. In recent years, the City of Escondido has been working to address these issues. Last year the City and CalFire began a program to reduce non-native plants in Reidy Creek and remove trash and hazardous waste, which has greatly improved the area.

“We really appreciate all the work The Escondido Creek Conservancy has organized so far. The removal of overgrowth and non-native plant species has really helped open up this waterway and has had a positive effect on our community.” says Justin Frasor, Community Manager of the Reidy Creek Apartments.

In September, the Conservancy began a multi-year program to remove hundreds of non-native trees and plants that are choking the creek and taking up space that might otherwise be used by native plants and wildlife. Reidy Creek is an especially important tributary with the City of Escondido because it remains relatively natural, unlike Escondido Creek—much of which has been lined with concrete within the urban portion of the city.

Thanks to funding from the California Department of Fish and Wildlife Watershed Restoration Grant Program, students from Urban Corps of San Diego County controlled invasive, non-native plants in the understory at Reidy Creek. This involved distinguishing between native and invasive plants, and using multiple methods for control. Corps members will return throughout the spring and in the next two years to continue removing invasive understory plants and emerging palm trees, thereby shifting the plant community back towards a native one. 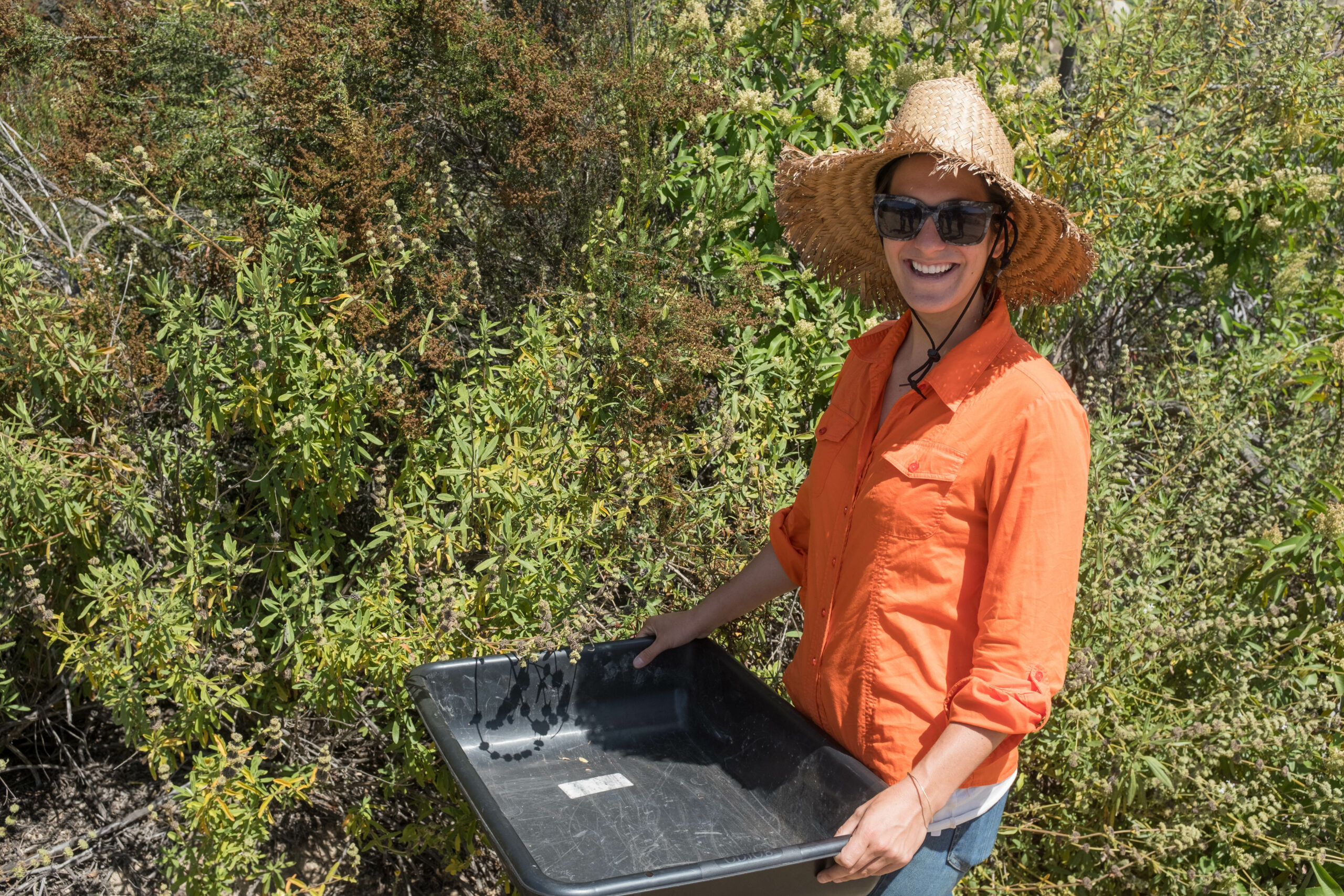 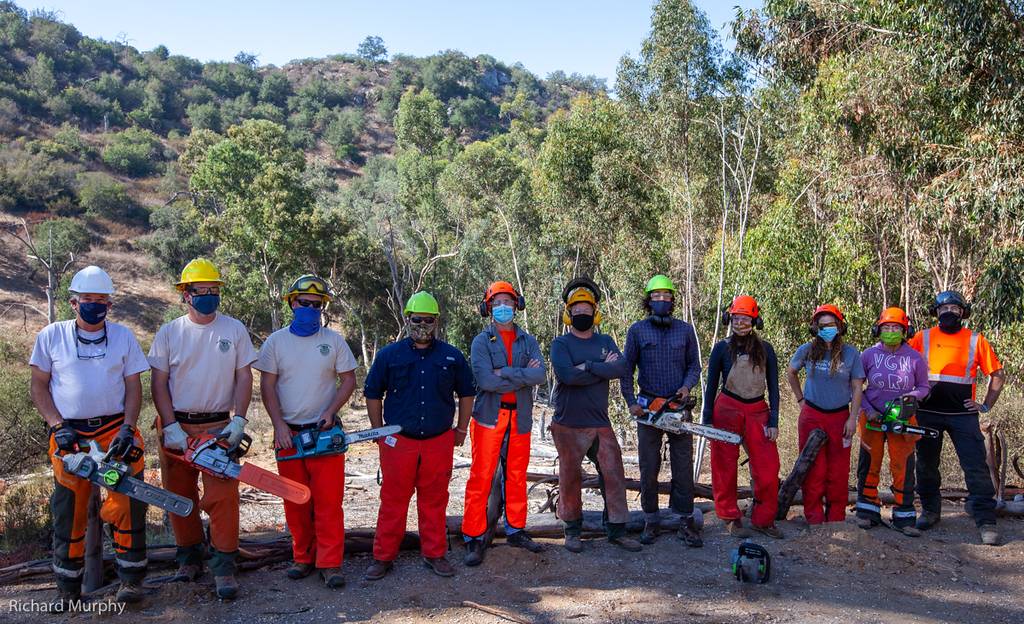 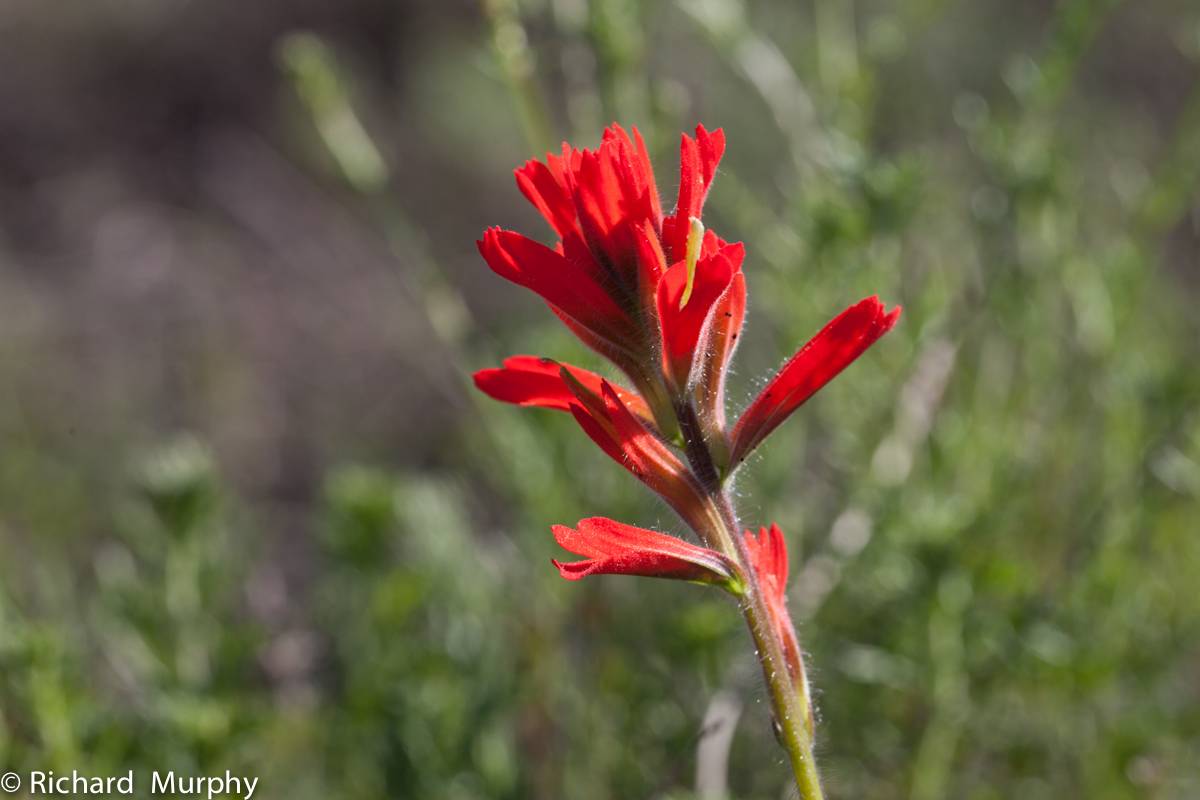 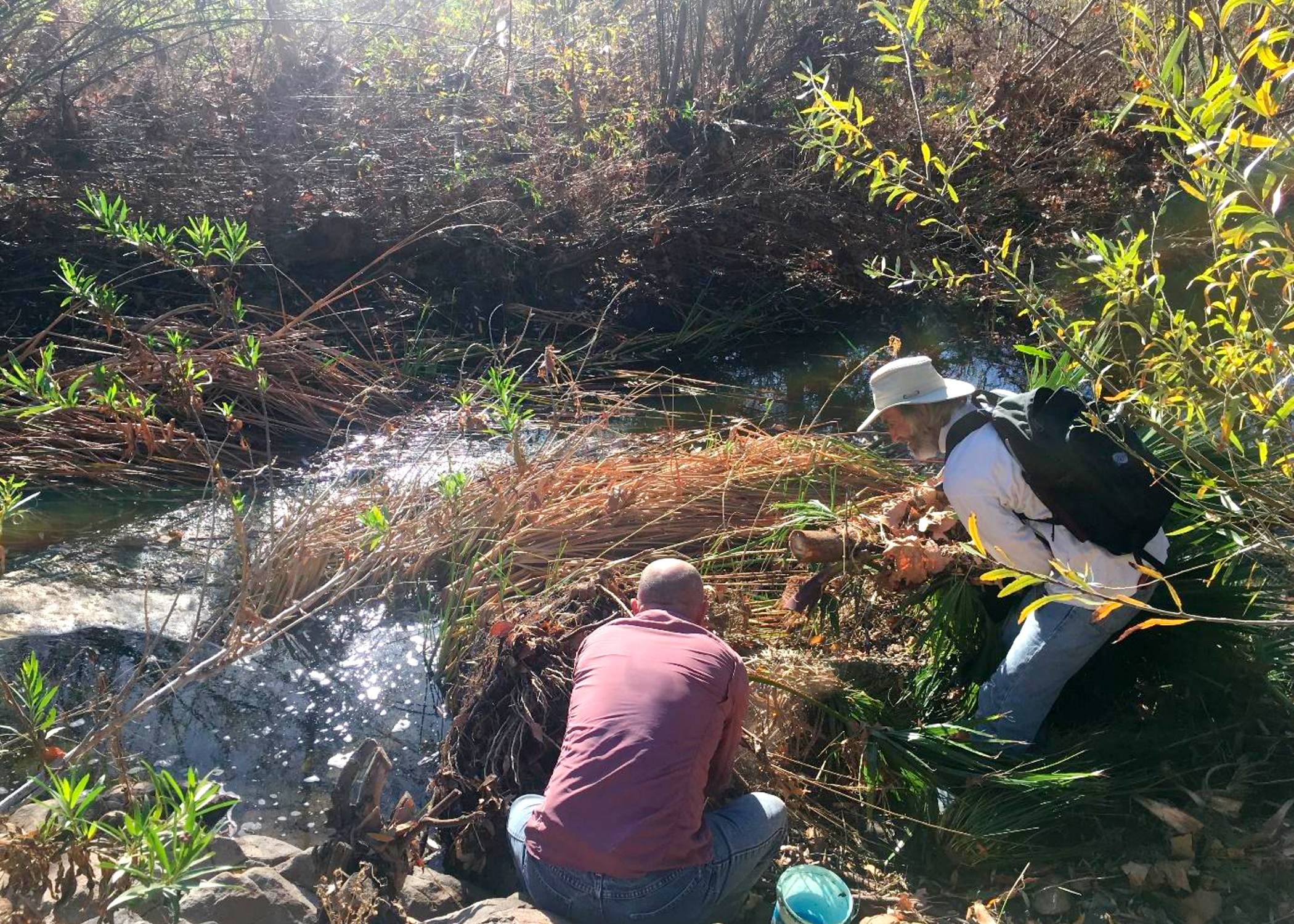