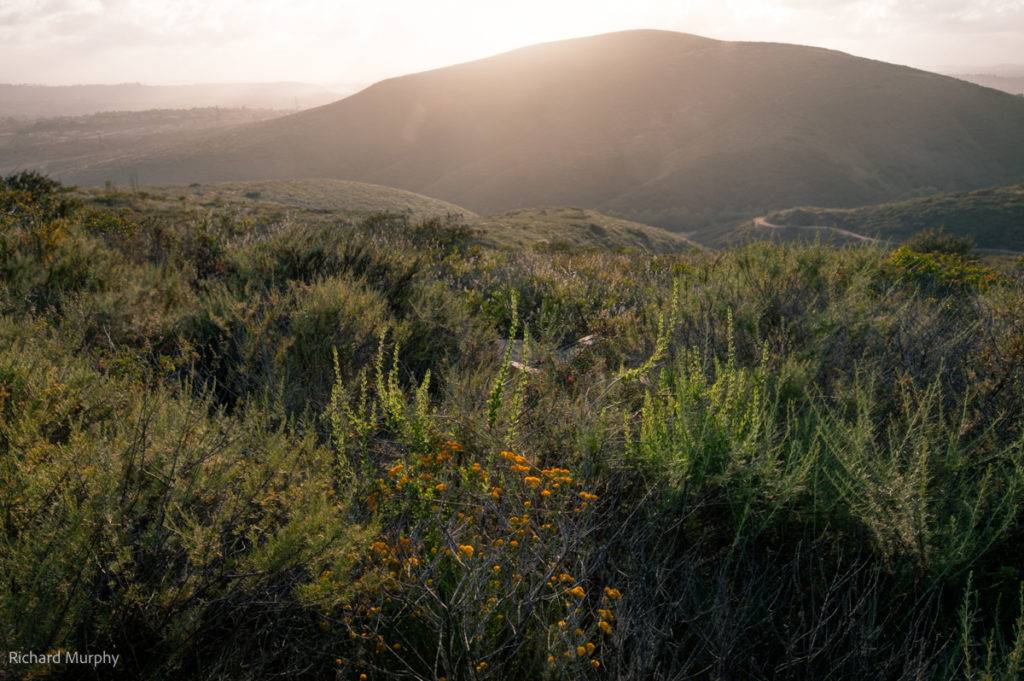 The Escondido Creek Conservancy has continued its commitment to creating wildlife corridors in North San Diego County as part of its on-going Missing Lynx campaign. The recent purchase of 79 acres of land adjacent to the Gaty reservoir in Olivenhain will serve as the centerpiece of the Conservancy’s newest wildlife sanctuary, called LeoMar Preserve, named to honor Leonard Wittwer and Martha Blane, two Conservancy founders instrumental in the success of the now 30-year old land trust.

Escrow closed on May 7th, 2021. The purchase price was $2,054,000, consisting of  a grant awarded to the Conservancy from the State of California Wildlife Conservation Board (propositions 68 and 84) and a sub-grant from the U.S. Fish and Wildlife Service’s section 6 of the Federal Endangered Species Act. The acquisition and conservation is a result of State, Federal, and local collaboration.

“Leonard and Martha understand the intrinsic value of the native coastal SoCal sage scrub and chaparral habitats that once covered most of southern California. They have committed a great part of their lives to ensuring that as much as possible continues to thrive. It is an honor for the Escondido Creek Conservancy to be able to name a preserve after them,” said Betsy Keithley, a member of the Escondido Creek Conservancy Board of Directors.

Leonard Wittwer has been on the Board since 1991. He has been central to the growth of the Conservancy’s land protection program, and currently serves as board president. Martha served as the very first board president, at a time when it was uncommon to see women in non-profit leadership roles. Both Leonard and Martha have devoted thousands of volunteer hours to the Conservancy over the past three decades. Their service is being acknowledged by the Board of Directors with the creation of this beautiful preserve in Olivenhain.

“Partners like the Escondido Creek Conservancy are key to helping the U.S. Fish and Wildlife Service fulfill its conservation mission,” said Jonathan Snyder, Assistant Field Supervisor for the Carlsbad Fish and Wildlife Office. “Conservation of this habitat will ensure plants and wildlife in the area continue to persist.” 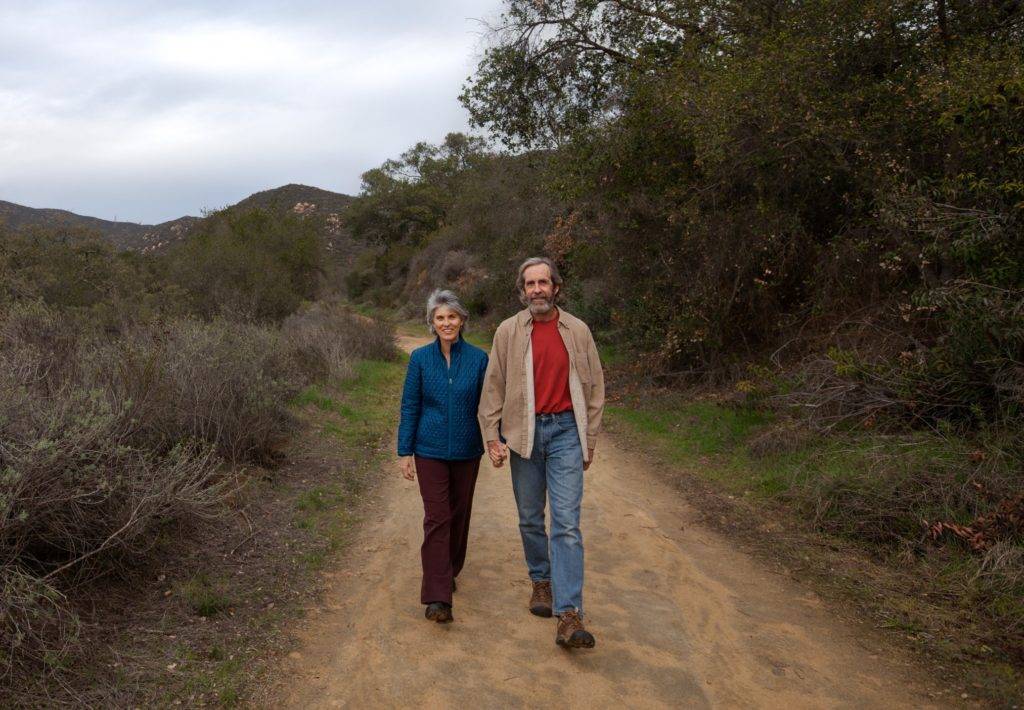 The LeoMar Preserve is located in the lower Escondido Creek watershed in the Olivenhain community of Encinitas. It is home to sensitive habitats and threatened and endangered species including the coastal California gnatcatcher. Over the next few years, the Conservancy will be protecting additional properties and adding them to the LeoMar Preserve, managing the preserve for the betterment of California’s threatened and endangered species.

“Because of Leonard and Martha’s devotion to the Escondido Creek watershed, a piece of wild California will be preserved for all time, and will thrive, at the LeoMar Preserve,” said Ann Van Leer, the Conservancy’s executive director.