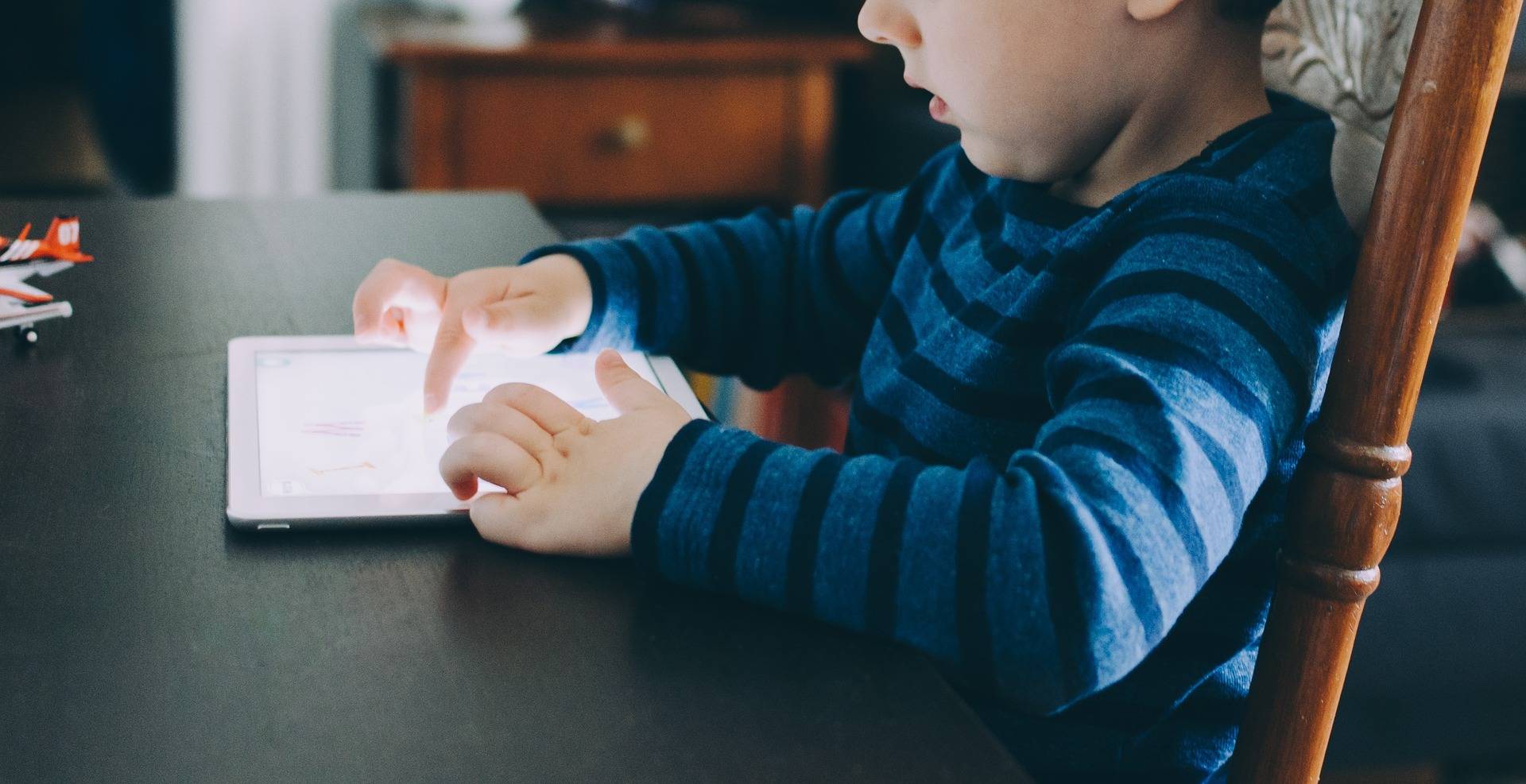 The True Cost Of Streaming

Today’s youth spend more time staring at screens and less time outdoors than their parents did. Although the American Academy of Pediatrics recommends that screen time be limited to less than 2 hours per day, the average school-age student gets more than 7 hours of screen time per day, and the health ramifications of this are becoming increasingly apparent.

Studies show that high levels of screen time significantly increase the likelihood of a student developing a mental health problem, such as depression or anxiety. Greater screen time has also been associated with many physical health problems, including Metabolic Syndrome—a series of risk factors for chronic disease and premature death. Furthermore, screen time has been linked to less sleep and lower quality sleep, both of which can affect students’ health and academic performance.

In today’s increasingly digital world, some doctors are actually writing prescriptions for nature…and with good reason. Not only does more time spent outdoors mean less time spent behind a screen, but time spent outdoors can actually counter some of the negative health effects associated with screen time. Time spent in the outdoors can improve mental and physical well-being, boost academic performance, and even increase community engagement. To learn more about these benefits, check out our report, A Better Future Begins Outdoors. Help us encourage youth to spend more time playing in streams and less time streaming videos! 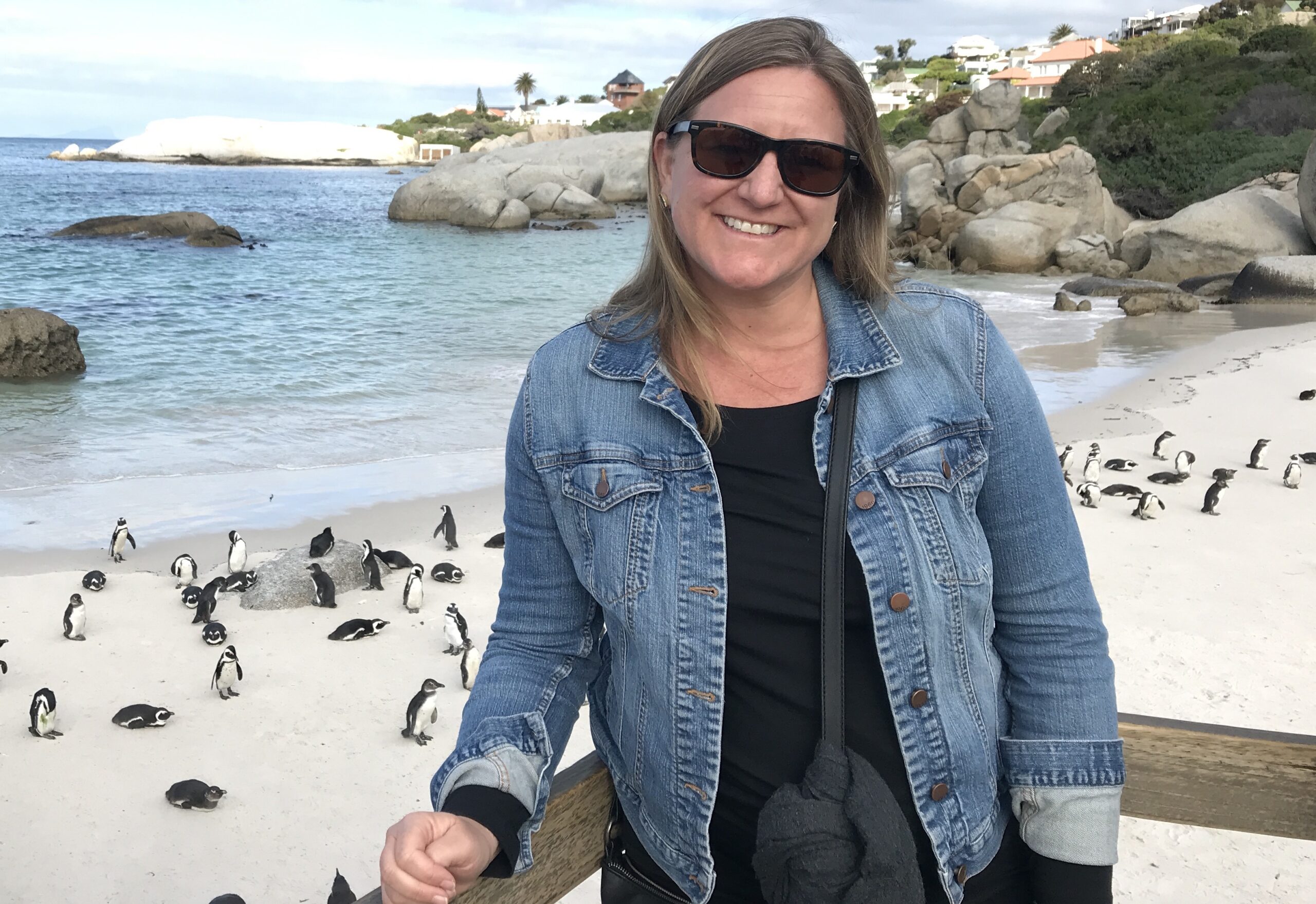 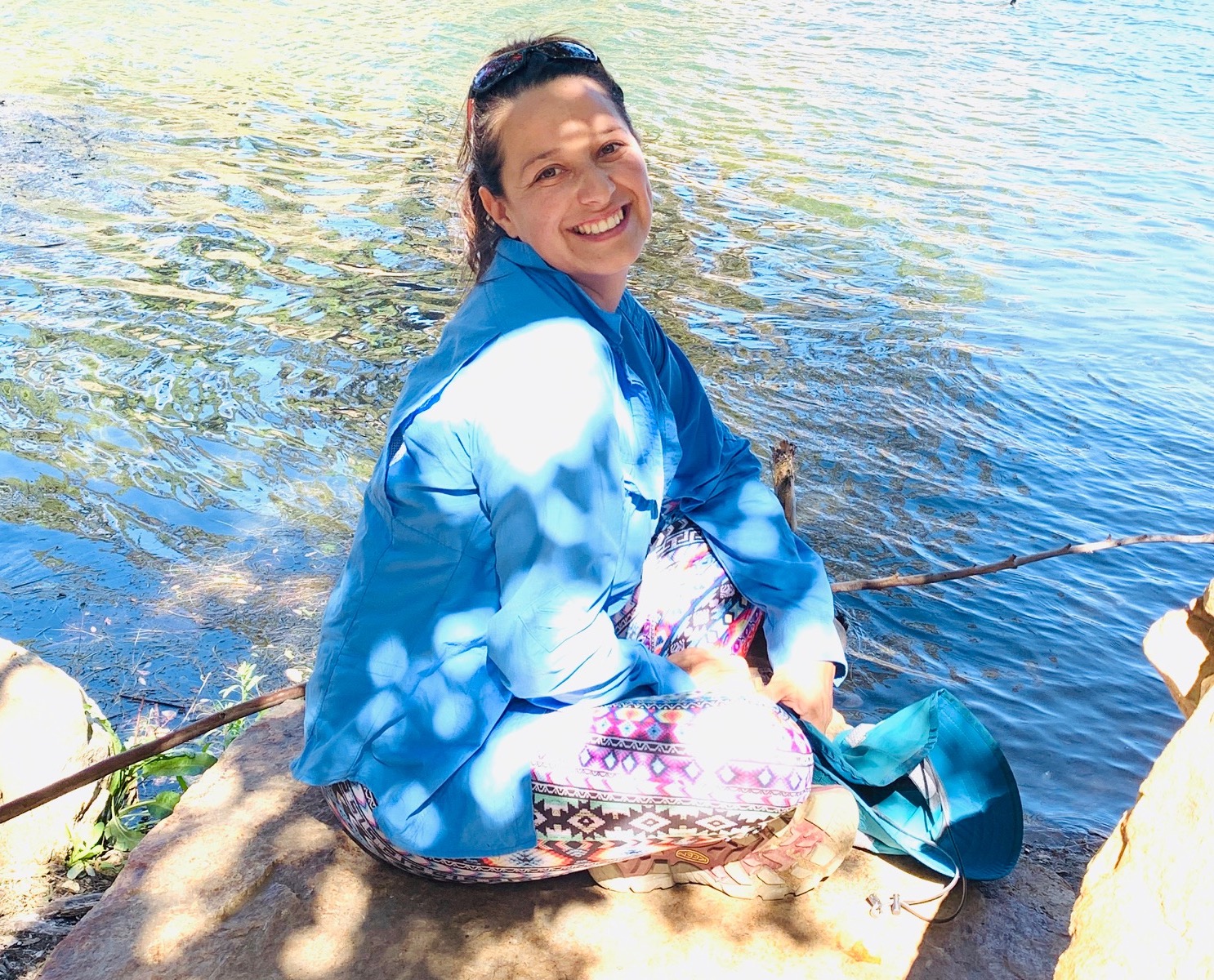 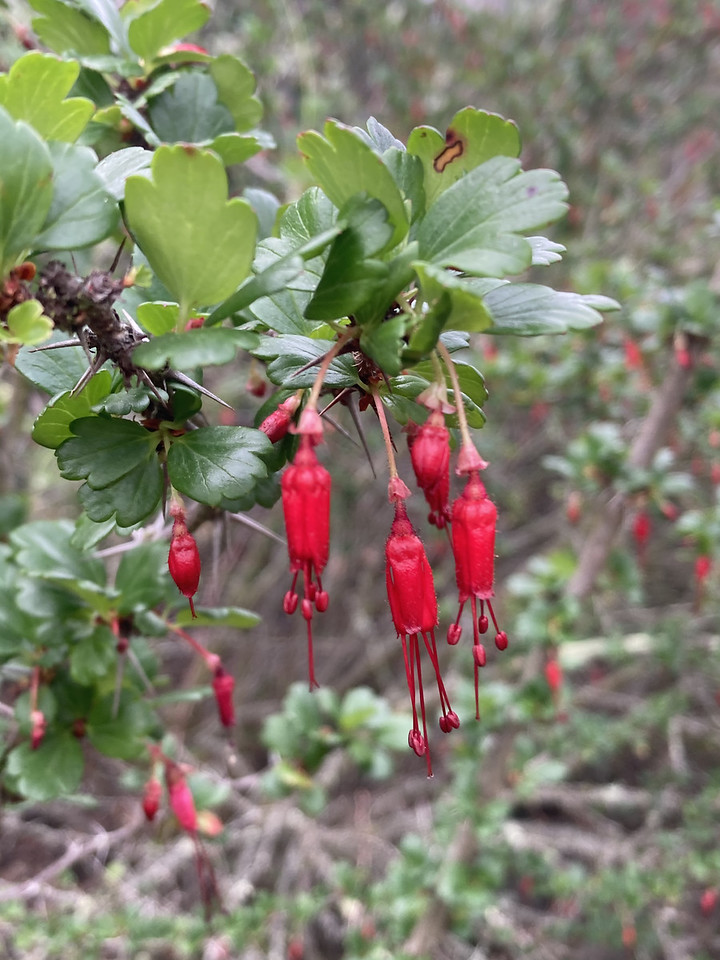 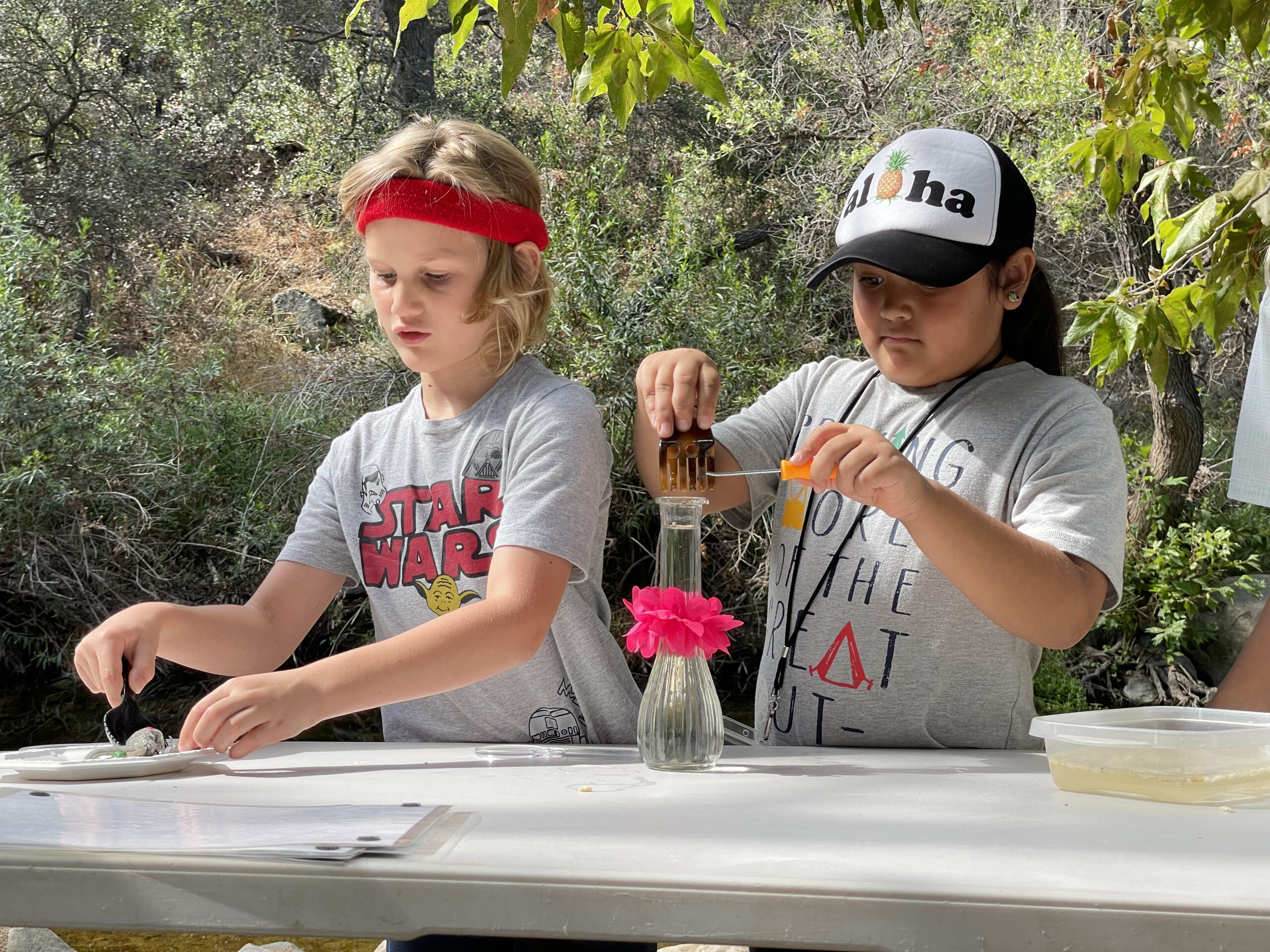