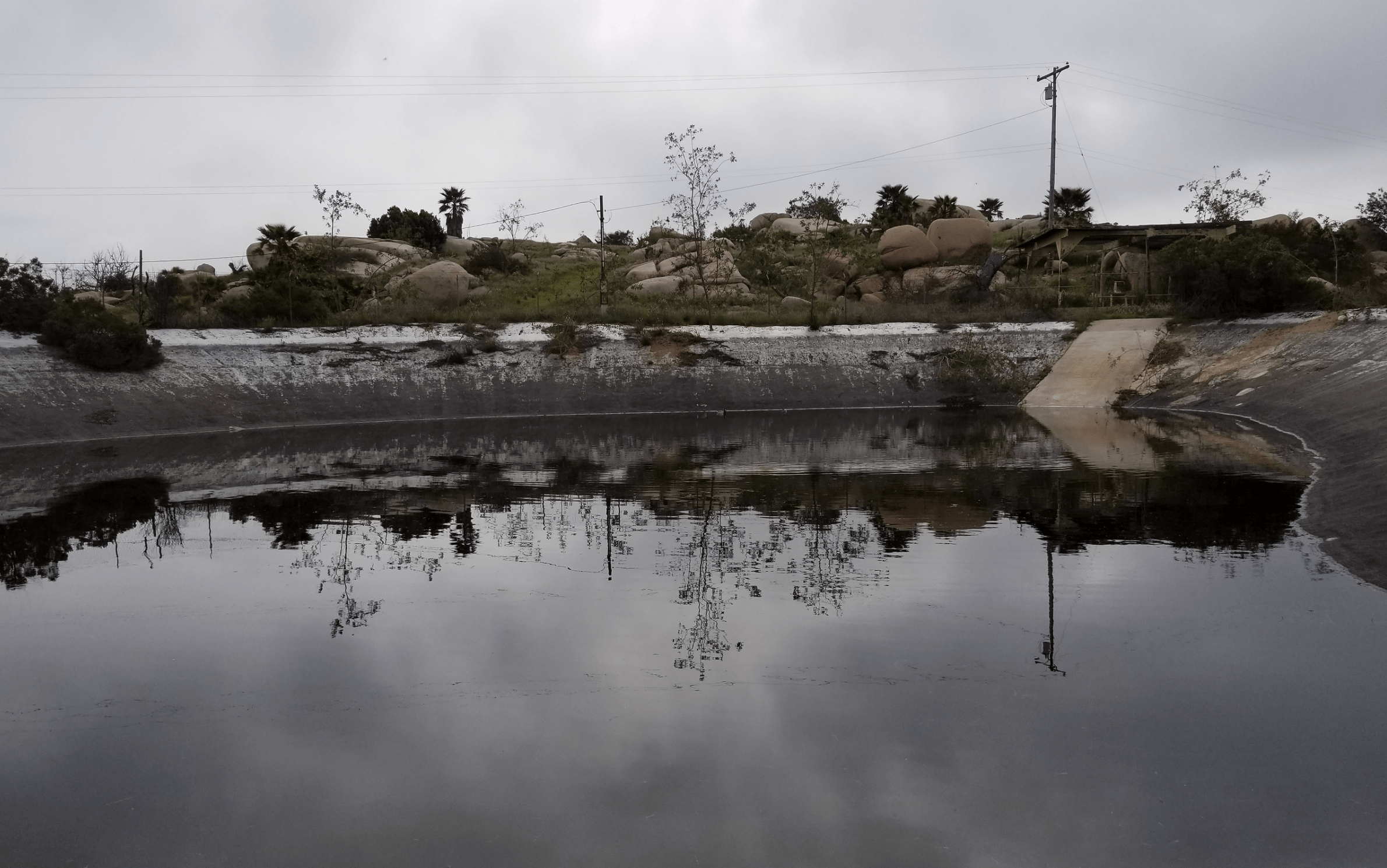 San Diego County is characterized by many things — beautiful beaches, breweries, and a near-perfect climate — but abundance of natural water sources is not one of them. Humans have dammed rivers, drilled wells, and channelized creeks, disrupting at every level possible the hydrology of the land. All this, in addition to the fragmenting of land and open space, has forced wildlife species to adapt and use any reliable sources of water they can find, such as artificial ponds. Human-made ponds, like the one at Mountain Meadow Preserve, have become very important for wildlife as development and habitat fragmentation increases. Over the month of October, Carrie Alidaee, a graduate student in the Masters of Biology Program at Miami University, Ohio, conducted a species biodiversity study in the Mountain Meadow Preserve agricultural pond. 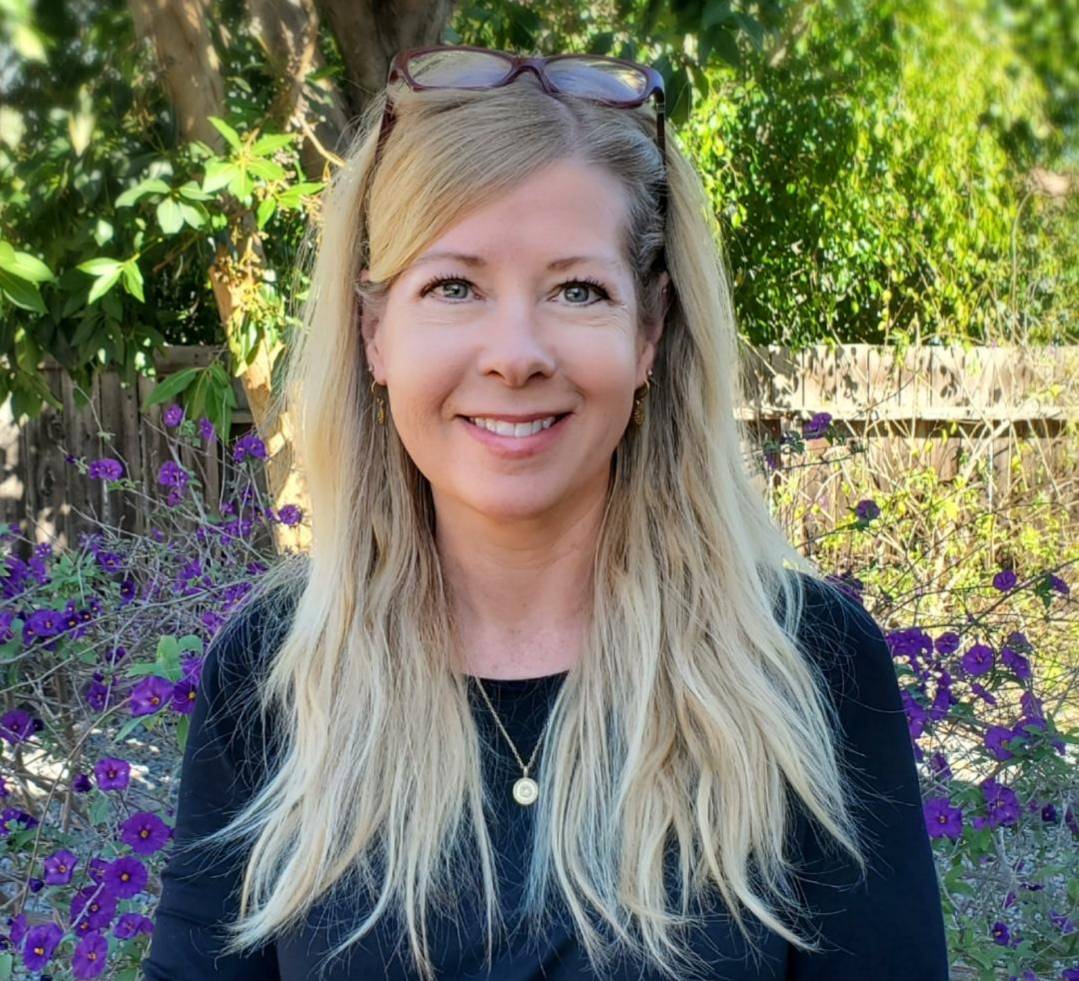 Ten years ago, Mountain Meadow Preserve was an active avocado grove and slated for development. As we convert the old grove back to habitat, we are interested in learning how we can make the most of its infrastructure, including the agricultural pond. With this in mind, Carrie has helped us with the first step in the process, using wildlife cameras to monitor wildlife activity at the pond. Carrie’s goal was to identify species diversity and abundance of wildlife, and ascertain the importance of supplemental water for biodiversity.

Despite literature indicating that ponds are highly important to wildlife, Carrie expressed that she “wasn’t sure what we would find since the pond is man-made and the water level was low,” but she was “pleasantly surprised to find that the pond did have a great deal of wildlife activity especially at night.” In a combination of wildlife cameras and in person avian surveys Carrie and the land team found more than 30 species making use of the pond. Some of the species included medium-sized mammals such as coyotes and bobcats, songbirds such as bushtit and black phoebes, herps such as snakes and toads, and raptors such as red-tailed hawks and great horned owls. Although Carrie’s project is over the Conservancy’s land team will continue to monitor the pond for wildlife activity and use the information to better plan a restoration project.

The Conservancy is committed to turning this pond into a thriving wetland that will serve as a watering hole for local fauna and a pit stop for migrating birds. In addition, it will create many opportunities for education for local kids and community members. We always try to accommodate student research relevant to our mission. If you are interested in habitat restoration or wildlife monitoring and you have a project in mind, please contact us with your idea and you might be able to conduct a project just like Carrie did! 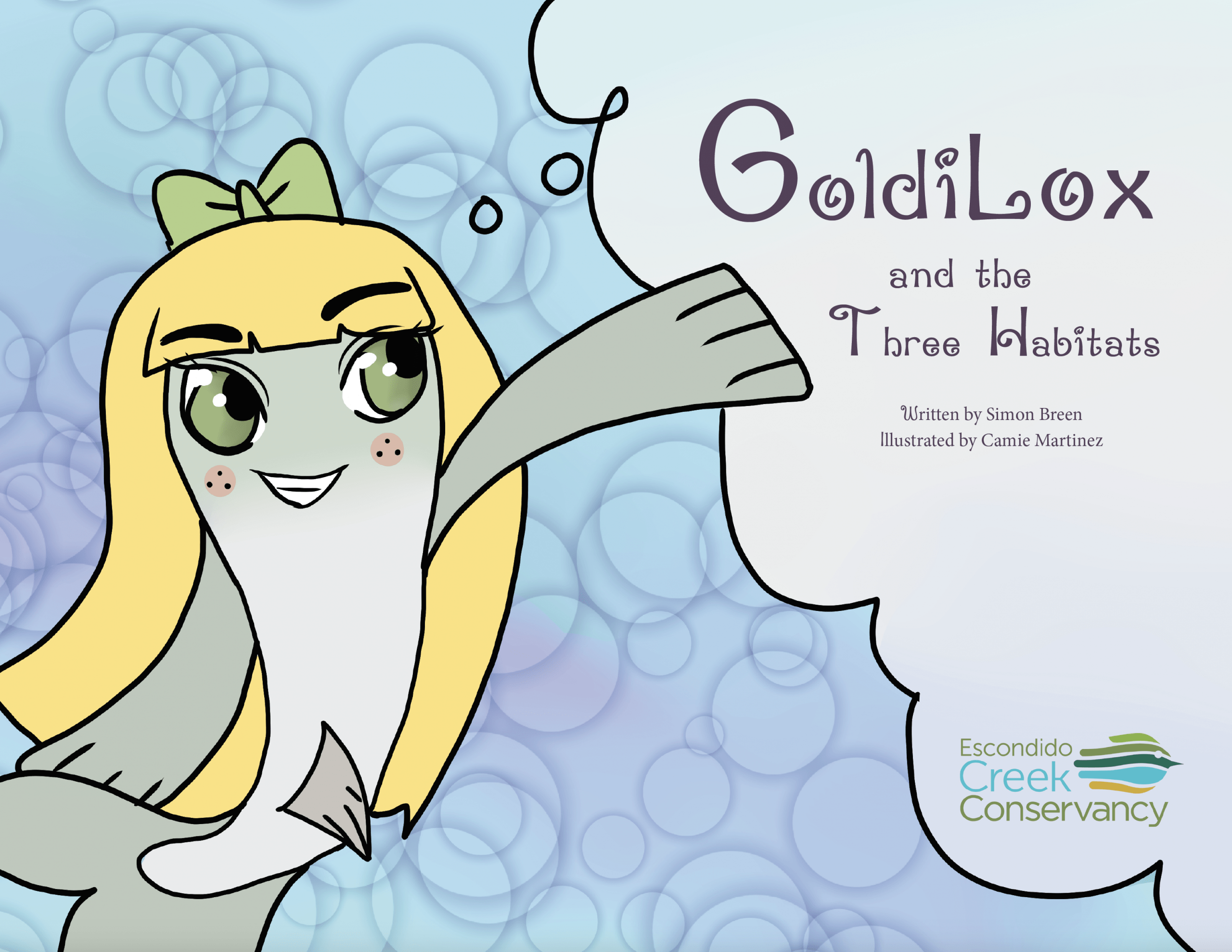